About 60% of Ireland’s energy requirement will continue to come from oil. 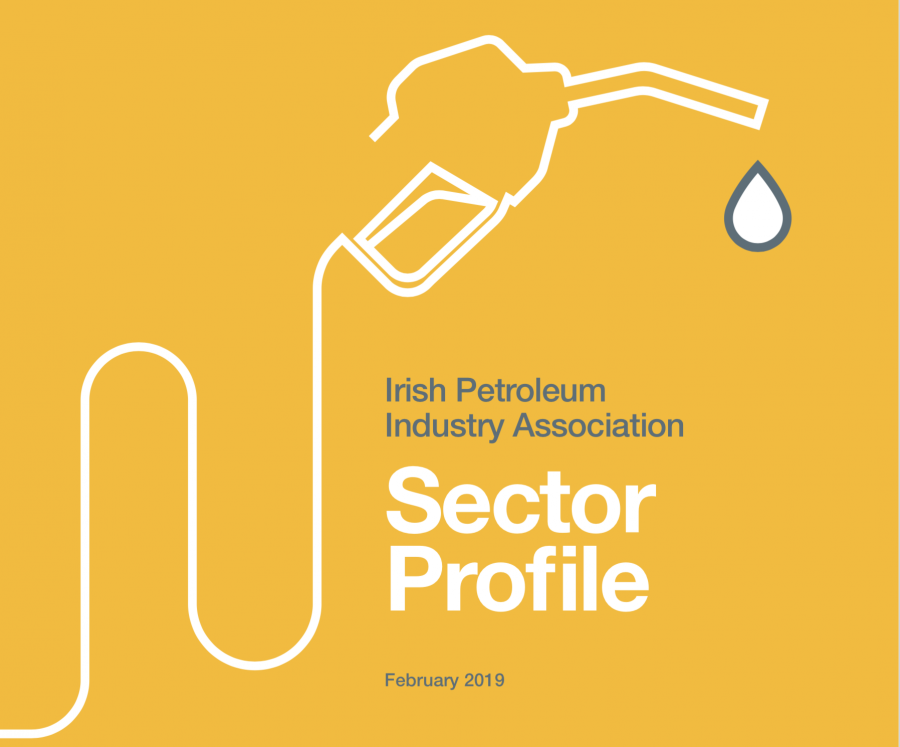 Written by admin on March 20, 2019 in Publications

Ireland’s relationship with petroleum products is changing. That is obvious, irreversible and entirely necessary.

The IPIA, as the representative body of those companies in Ireland engaged in the importation, distribution and marketing of petroleum products, is determined to play our part in Ireland’s transition to a low carbon, climate resilient and environmentally sustainable economy by 2050 – as targeted in the Government’s National Mitigation Plan.

Successful transition requires a clear understanding of not only the destination but also the point of departure. To that end, IPIA has produced this sectoral review to inform debate on Ireland’s current reliance on petroleum products for transport, heating and industry.

Petroleum products are still a key driver of Ireland’s economy and our dependence on them is greater than in most European countries with 50% of our total energy consumption coming from oil. The absence of nuclear power from the Irish energy mix is a significant contributory factor, but demographic and infrastructural issues also have a major impact. 40% of Irish homes, for example, use oil for heating and for many (particularly in rural Ireland) it is the only realistic option. The current housing shortage causes many to live further from their workplace than they would prefer, and the lack of public transport options leads to heavy reliance on private cars.

The addition of biofuels to petrol and diesel is one of the measures through which suppliers of petroleum products reduce carbon and GHG emissions. 5.2% of gasoline sold in Ireland is actually biofuel (up from 1.7 in 2010)
and 4.7% of diesel (2.6% in 2010). These levels are expected to continue increasing. IPIA members continue to invest heavily in charging networks for electric vehicles to support zero carbon transport options.

IPIA members will continue to fuel Irish transport, heating and industry. We will continue to provide direct and indirect employment for thousands of workers. We will continue to collect billions of euro to fund government services and we will do all this while contributing to Ireland’s evolution to a low carbon, climate resilient and environmentally sustainable economy.